Winery owner Sharon Klay and her husband John first developed an interest in winemaking while living in New York City in the 1970s.  This interest led them to research and select the nearly 100 varieties of grapes that would be suitable for cool climate growing conditions.

When the Klay’s relocated to Pittsburgh, Pennsylvania, they searched for three years to find a suitable vineyard site.  In 1986, the couple purchased a 215-acre farm in Chalk Hill, Pennsylvania.  John developed a successful practice as a cardiothoracic surgeon, while Sharon decided to take the original 1,000 vines on the property to 14,000 vines.  In 1995, Fayette County’s first commercial winery opened, named after the Klays’ son Christian. Sharon planned to offer her customers the complete wine experience and soon developed an array of enticing special events for the public, such as murder mysteries and a “Wine & Dine in the Woods” series.

Fayette Springs Farm was a suitable place for the Klays’ venture as the farm had a long history of entertaining and welcoming guests. At the turn of the century, the farm was owned by U.S. Senator William E. Crow who opened his mountain estate to many visitors including President Harding and Black Jack Pershing.
Christian W. Klay Winery is the first wine to be sold in Wal-Mart in the state of Pennsylvania.

Crafted for those who enjoy the finer things in life, these fine wines are lauded for their depth, intensity and ability to age gracefully. Sharon Klay 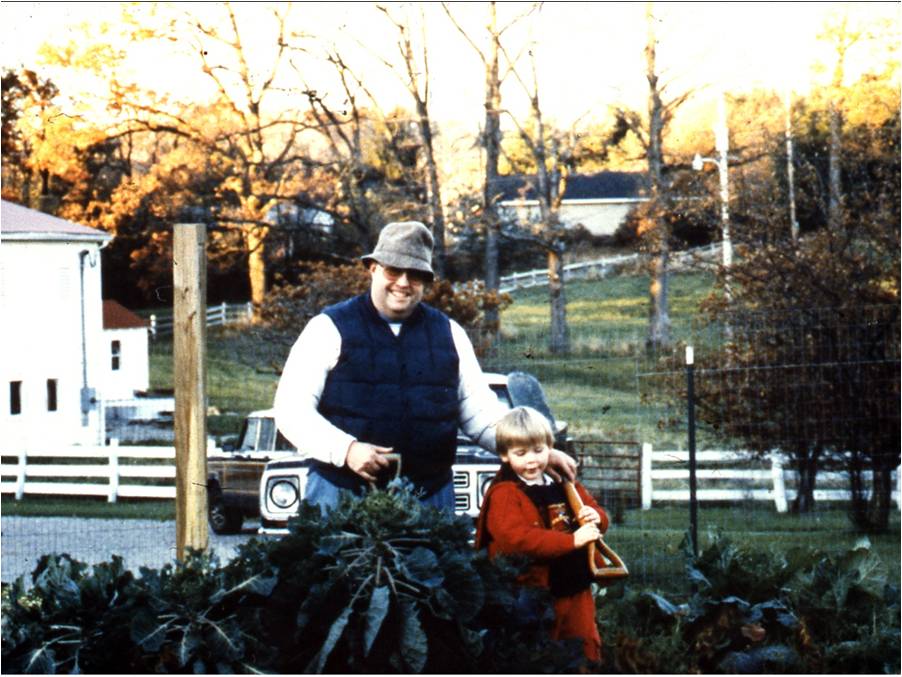 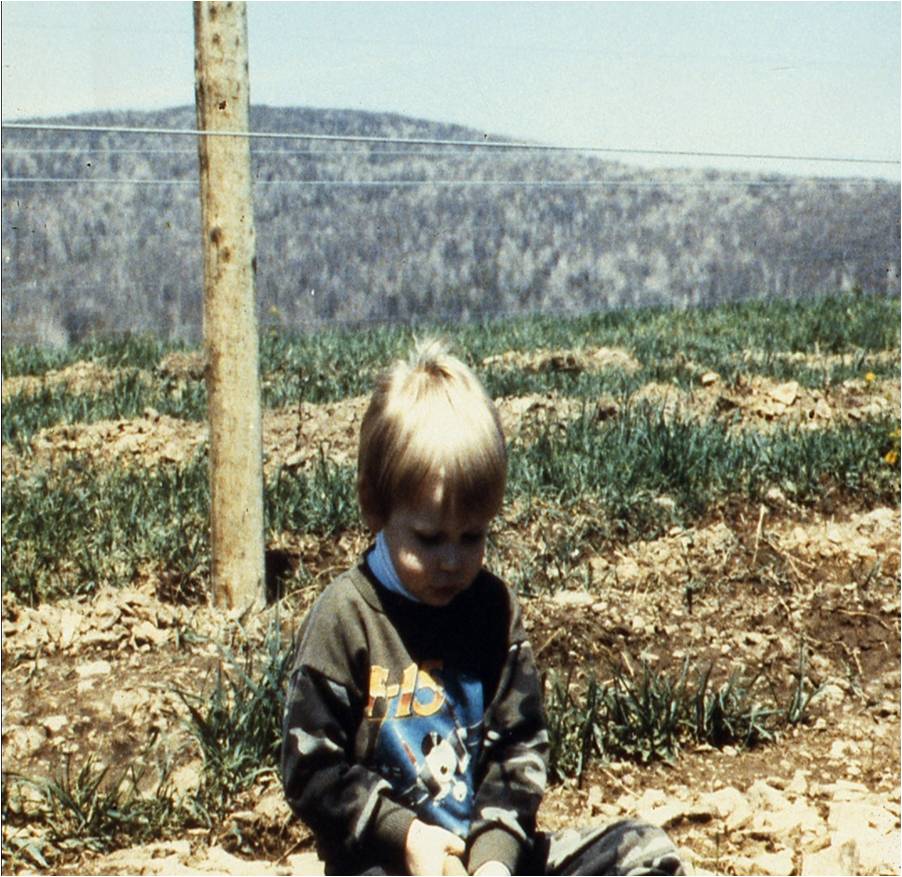 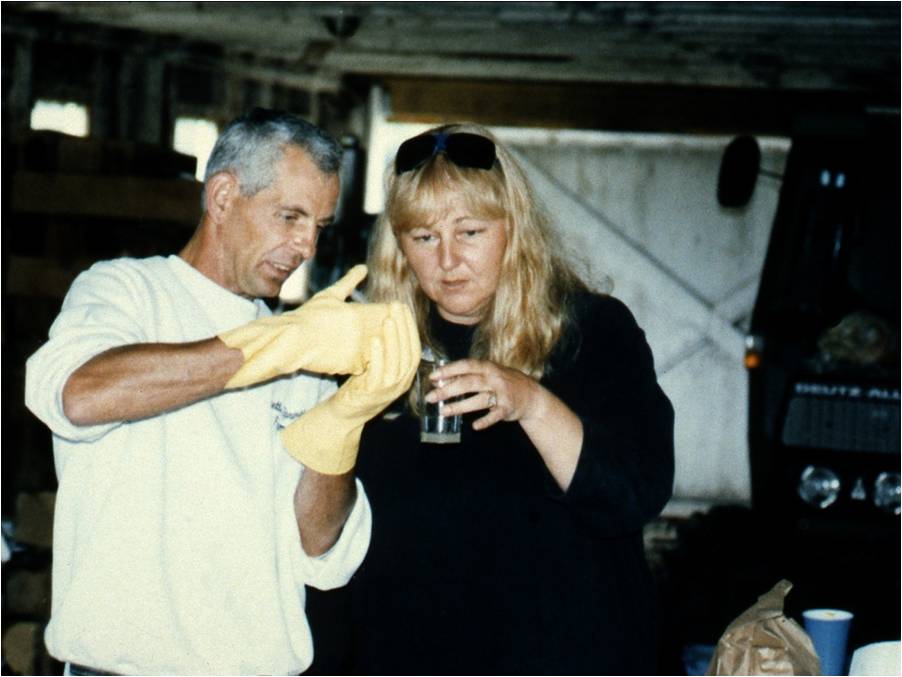 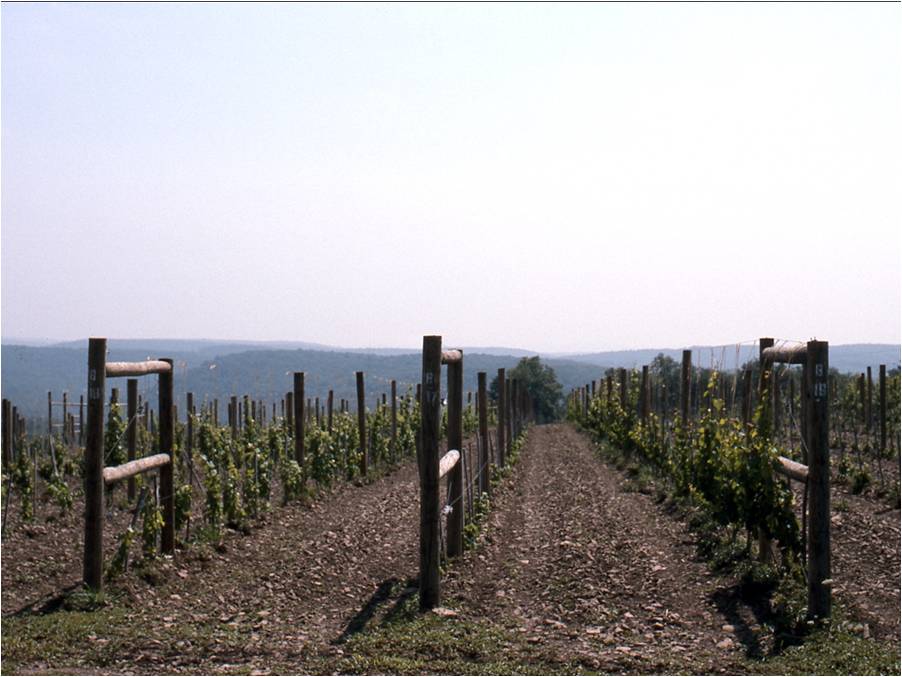 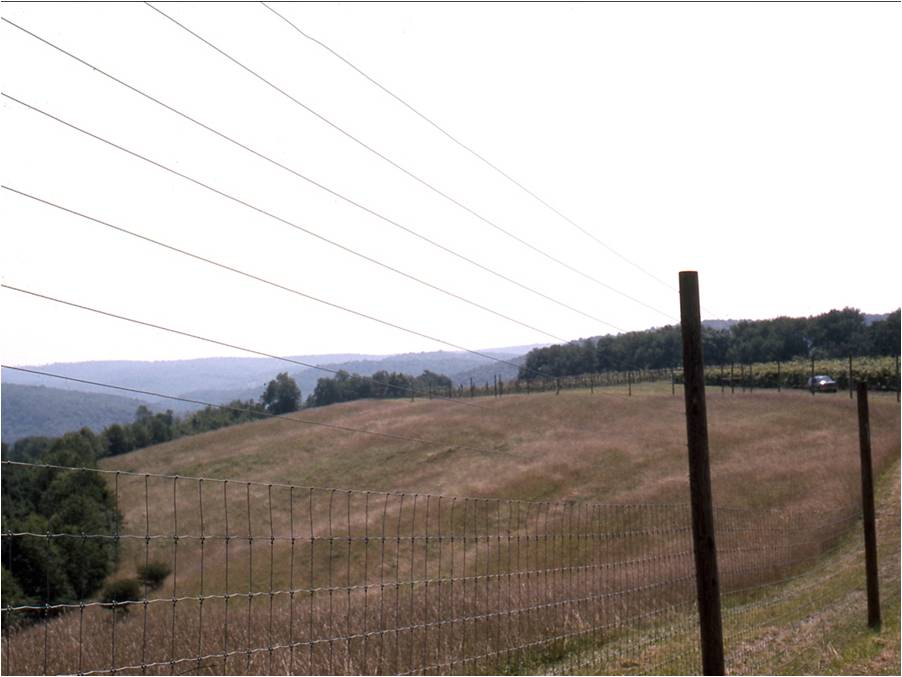 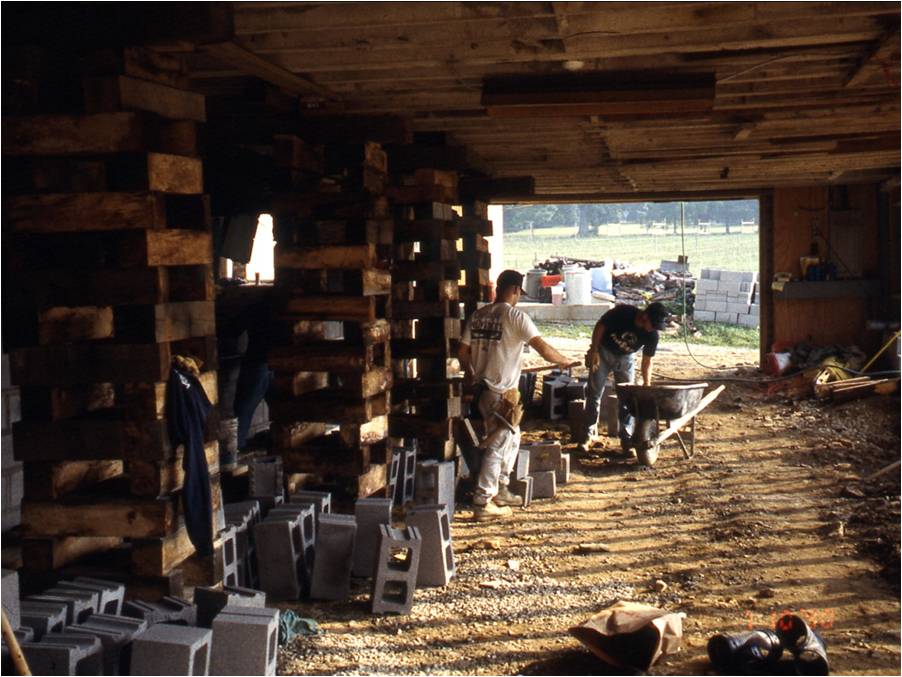 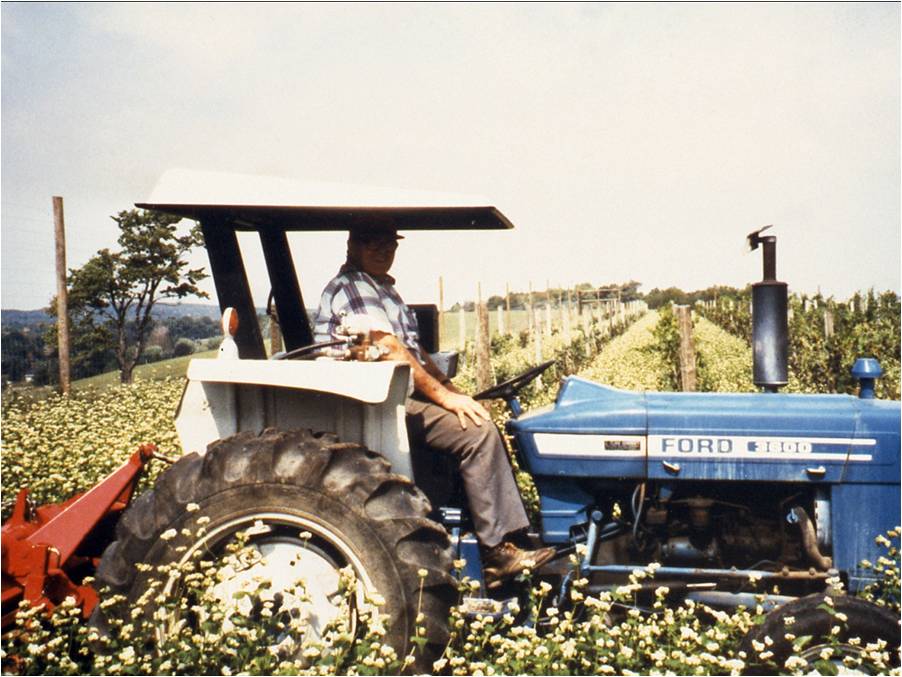 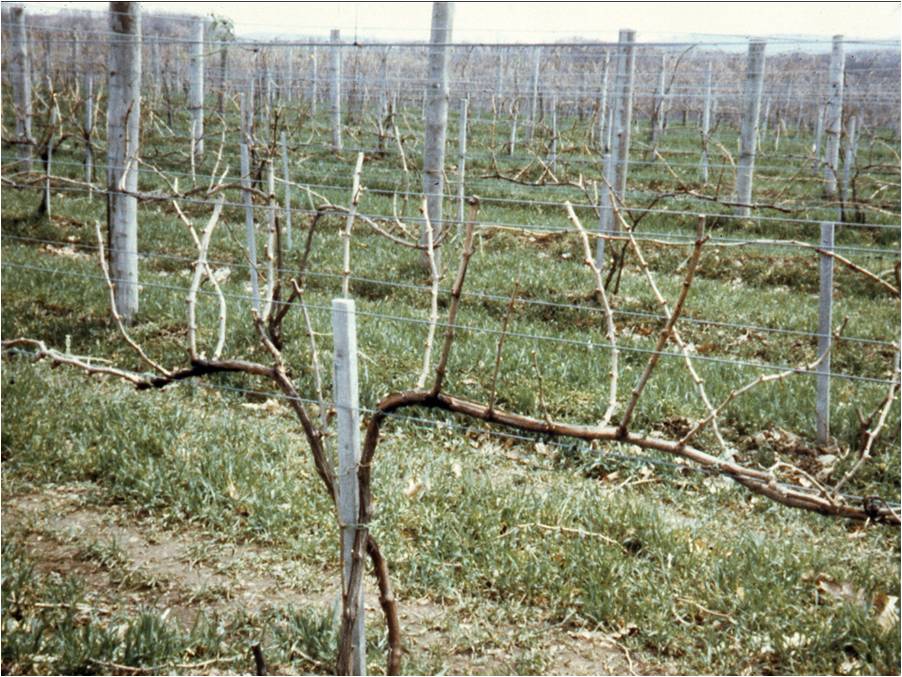 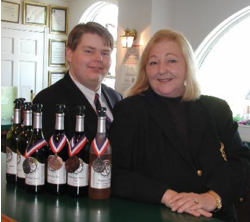 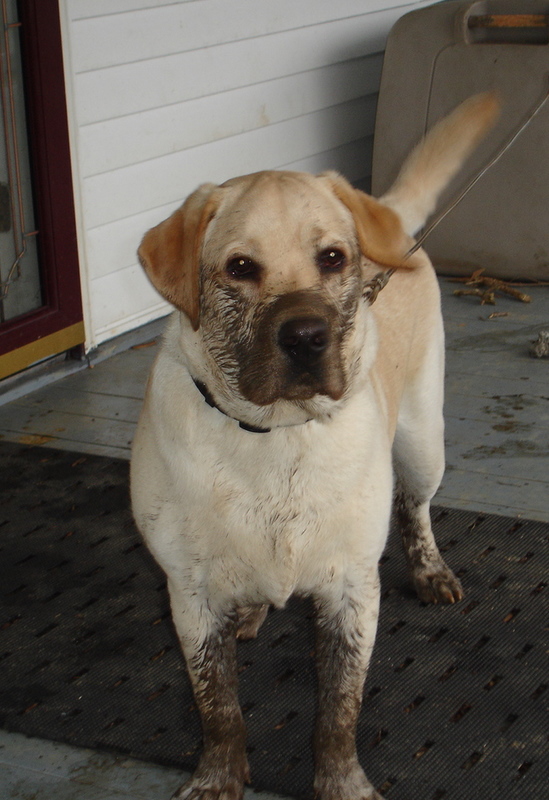